Eastvale’s history is greatly tied to that of its neighbors—Corona, Norco, Chino and Ontario. For at least the last 176 years, the land was used for farming and the dairy industry.1st Eastvale Schoool - historic

y 1834, the Mexican government had seized Spain’s missions and taken control over its land from Native Americans and Spaniards. In an effort to colonize the area and encourage farming and raising livestock, the government handed out land grants to influential and wealthy Mexican politicians. After California became the 31st state in 1850, the land in Riverside County was shared between San Bernardino and San Diego Counties (as of 1853). It wasn’t until 1893, that Riverside County was created. In the minutes of one of the first meetings of the Riverside County Board of Commissioners, “East Vale” is listed as one of 53 school districts. This is probably how Eastvale obtained its name.

By the 1950s, Los Angeles’ population had expanded into outlying farm lands. Dairymen began moving their operations into the valley. Dairies in Eastvale, the Chino Valley and Ontario were owned and operated primarily by Dutch and Portuguese families. As school children graduated from the elementary school in Eastvale, they had to cross the river into Corona to attend the upper grades.

In the spring of 2007, five individuals were tasked by residents to explore cityhood for Eastvale. These five residents formed the Eastvale Incorporation Committee. After the first election, two of the five incorporation committee members represented the community on the City Council—Jeff DeGrandpre and Kelly Howell. Along with three other council members, Adam Rush, Ric Welch and Ike Bootsma, they led Eastvale into the next phase of her colorful history.

Today, Eastvale is still tied to Corona and Norco as a member of the Corona-Norco Unified School District and shares a zip code with the City of Corona, 92880 and the City of Jurupa Valley, 91752. Until incorporation, Eastvale was a community residing in an unincorporated area of Western Riverside County. Many residents incorrectly believed that since they receive their mail from the Corona Post Office and shared the zip code with Corona, that they were indeed residents of the City of Corona. This was not the case. Now, Eastvale is independent and free to chart its own future. With the new city hall bustling with staff and developers, the future looks promising. 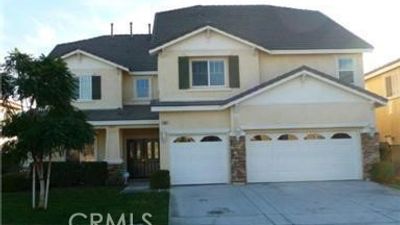 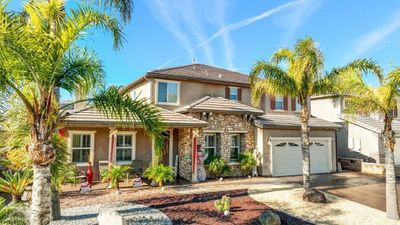 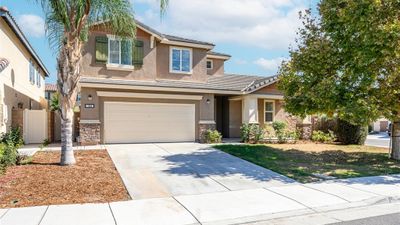 Please remove some of the selected filters.
1 2 3 … 9
The real estate listing information is provided by California Regional MLS, Inc. and/or CARETS® for the consumer’s personal, non-commercial use and may not be used for any purpose other than to identify prospective properties consumer may be interested in purchasing or leasing. Any information relating to a property referenced on this web site comes from the Internet Data Exchange (IDX) program of the California Regional MLS, Inc. and/or CARETS®. This web site may reference real estate listing(s) held by a brokerage firm other than the broker and/or agent who owns the web site. Information is deemed reliable but not guaranteed, and consumer is responsible for verifying the accuracy of all information. Copyright © California Regional MLS, Inc. and/or CARETS®. All Rights Reserved. Updated: 1st February, 2023 2:45 AM (UTC)